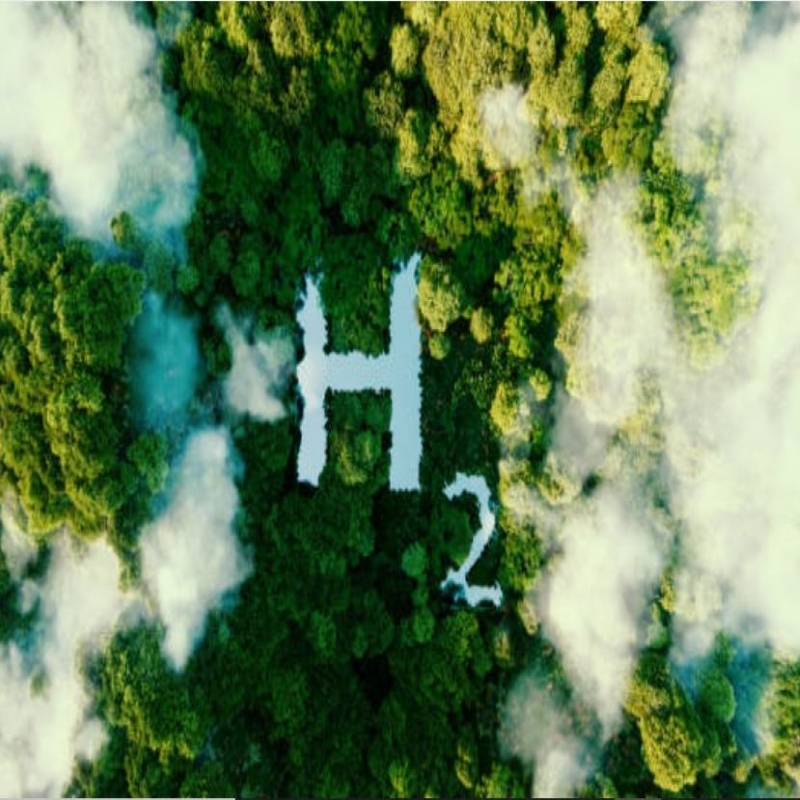 The recently released assessment report by the Intergovernmental Panel on Climate Change makes clear the scale of the global challenge that lies ahead. The world has a narrow window for limiting global warming to 1.5 degrees above pre-industrial levels, requiring a massive acceleration of the energy transition.

There’s a lot to do to make that happen, and near the top of the list is rapidly developing a terawatt-scale green hydrogen industry.

Projections from bodies such as the International Energy Agency (IEA), BloombergNEF and the Energy Transitions Commission, see clean hydrogen providing up to 22%[1] of energy in a net zero global economy. This will be a massive new industry, of a similar scale to today’s natural gas industry.

Electrolysers are the key technology required for the emerging green hydrogen industry, and therefore represent a major economic opportunity. Goldman Sachs expects US$1.7 trillion in investment in electrolysers will be needed to deliver net zero by 2050. Realising the decarbonisation and economic potential of electrolysers will require a huge scale-up of manufacturing capacity.

Compared to this scale, today’s electrolyser industry has barely scratched the surface, with an estimated 5 GW of manufacturing capacity globally in 2021. If the electrolyser industry scales up linearly, achieving 800 GW of manufacturing capacity by 2050 will require annual capacity additions of around 28 GW – this is almost a six-fold increase from current annual capacity additions – a challenge but certainly achievable.

What else is required to support the scale-up of the emerging green hydrogen industry? First and foremost, renewable energy capacity will be essential. Assuming a one-to-one ratio of renewable capacity to electrolyser capacity, we’ll need 3,000-8,000 GW of renewables deployed to power the electrolysers needed to reach net zero worldwide, with essentially all new capacity likely coming from wind and solar. It won’t make sense to connect most of that capacity to the grid, which will be facing enough of a challenge scaling up to meet the demands of electrification. This is why the massive, off-grid hydrogen projects being planned around the world are so important.

Secondly, building electrolyser supply chains will be vital. Supply chains of key balance-of-plant components like de-oxos and dryers will need to scale up at the same rate as the rest of the industry. It will also be important to scale up the supply of certain critical minerals or to focus on electrolyser designs that don’t rely on them. For example, the International Renewable Energy Agency (IRENA) estimates that the current global production of iridium would only support 7.5 GW of annual PEM electrolyser production. For all types of electrolysers, the sheer scale of the emerging industry means it will be essential to design electrolysers and their supply chains to be circular from the outset, not just to reduce the quantities of raw materials needed, but also to avoid creating mountains of waste.

The third key ingredient is redefining the economics of green hydrogen production. While ongoing cost reductions in renewables and improvements in policy settings will help, those of us in the electrolyser sector can also do our bit. Given a major contributor to the cost of green hydrogen currently is the capital cost of the electrolyser, designing simpler, cheaper electrolysers will be critical. As an example, designing stacks where the electrolyte can be pressurised eliminates the need for costly hydrogen compressors in the balance-of-plant. Simpler electrolyser designs will also be more amenable to mass manufacturing, paving a path for the hundreds of gigawatts of manufacturing capacity that is needed.

Personally, I’m hugely optimistic about the potential for building this emerging terawatt-scale industry and I look forward to working with our partners to make this happen at tremendous pace.

By Paul Barrett, CEO of Hysata.

This article first appeared in H2View.