News
All Posts
Hysata delivers the step-change needed in electrolysis 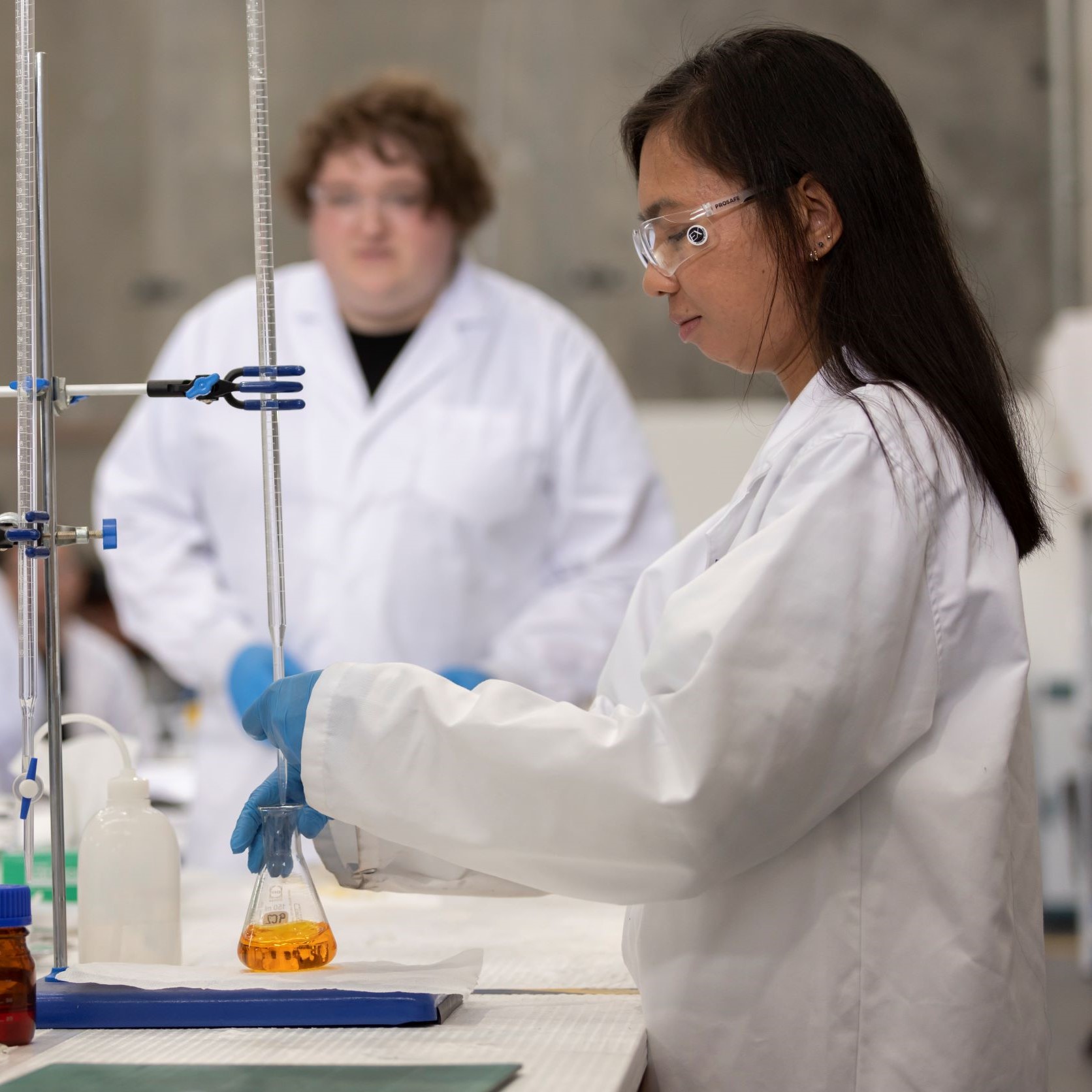 The path to net-zero emissions by 2050 will require huge ambition and multiple decarbonisation tools.

While direct electrification coupled with improvements to energy efficiency will drive significant emissions reductions, it will not get us all the way.

It is widely accepted that green hydrogen is a vital energy vector on our path to net-zero. Its potential to decarbonise the hardest-to-abate sectors such as steelmaking, chemical production, and heavy transport, make it an essential tool in the decarbonisation toolbox.

By 2050, hydrogen is expected to supply around 20 percent of the world’s energy demand with an estimated 300-800 million tons (Mt) of green hydrogen per annum needed to reach net zero, requiring roughly 300-800 GW of electrolyser manufacturing capacity. Today’s global electrolyser industry has barely scratched the surface with only about 8 GW of manufacturing capacity in 2021.

Reliance on incumbent electrolyser technologies will mean a slower and more costly growth of the sector and slower emissions reduction. Widespread deployment of next generation electrolyser technologies with step-change improvements in efficiency will accelerate the scale-up of the global green hydrogen industry.
Hysata is spearheading that step-change, developing a highly differentiated approach to electrolysis that is set to re-define the economics of green hydrogen production globally.

Over the last 100 years, electrolyser improvements have been incremental, with system efficiencies stagnating around 75% (52.5 kWh/kg).

At Hysata, we have started with a clean sheet of paper and developed a revolutionary approach to electrolysis that addresses the root cause of inefficiency and balance of plant complexity, while also designing for scalability and mass manufacturability. Reducing electrical resistance in the cell is the key to increasing efficiency.

High system efficiency
Hysata’s patent-protected core technology – the ‘capillary-fed electrolysis’ (CFE) cell – is a brilliantly simple and elegant design based around a wicking membrane that allows targeted delivery of liquid between the two electrodes. The CFE cell couples ‘bubble-free’ operation with a low resistance separator, which together collapses the electrical resistance in the cell.

The CFE cell is the building block of Hysata’s electrolyser system (stack + BoP + power supply) which will operate at 95% system efficiency (41.5 kWh/kg), compared to the best incumbent technologies, which operate at around 75% (52.5 kWh/kg) system efficiency. This giant leap in performance provides the necessary technological foundation to deliver the world’s lowest levelised cost of hydrogen (LCOH) by the middle of this decade.

An additional benefit of high efficiency is substantially lower indirect water use. Incumbent electrolysers require around 60 L/kg of hydrogen produced, with extra consumption beyond the stoichiometric water requirements (9 L/kg hydrogen) being required for cooling, and some purification. In contrast, Hysata’s electrolyser technology eliminates most or all of the cooling needs, requiring only around 13 L/kg of hydrogen produced.

Flow on benefits for balance of plant
There are tremendous flow on benefits to the BoP system that arise from the ultra-high efficiency and elegant design of Hysata’s CFE cell. The CFE cell enables a much simpler BoP, contributing significantly to the low capital cost of the Hysata system. Hysata’s simplified BoP uses 2.5-5x less energy per MW than conventional electrolysers, contributing to the high system efficiency and low levelised cost of hydrogen produced with Hysata’s electrolyser.

The following factors contribute to the BoP simplification:

Less waste heat:
Operating at high efficiency means there is 10 times less waste heat generated from the stack relative to incumbent technologies, drastically reducing the cooling CAPEX and OPEX on the BoP. Additionally, the Hysata’s system avoids the need for evaporative cooling which is the main driver of high water consumption in incumbent electrolysers.

Pressurised stack:
Hysata’s stack can operate at the high pressures (30+ bar) required for most industrial applications, reducing or eliminating the need for subsequent compression;

Easy grid integration & deployment:
CFE cells can be stacked to high voltage, allowing Hysata to tap into a robust supply chain of low-cost, high-efficiency, grid-friendly power electronics.
The Hysata system has been designed to be as turnkey as possible to ensure easy site delivery and plug and play installation to minimise EPC costs and installation time.

Designed for mass manufacturability
The Hysata story is not just about efficiency and BOP simplification, it is also about our approach to mass manufacturing and scalability.

A mammoth scale-up effort is required to meet the electrolyser capacity required for a net zero economy.

We recognise that access to a robust and resilient supply chain will be critical to the scale up of the electrolyser industry. Hysata’s product design prioritises simplicity, relying on low-cost, readily available materials and components.

Hysata’s system does not require platinum group metals (PGMs), and instead will be manufactured using earth-abundant materials. In comparison, platinum and iridium, critical components of PEM systems, are two of the scarcest, most energy-intensive and emission-intensive metals. The entire current global iridium supply would only support the deployment of 3-7.5 GW of PEM electrolysers per year, or 30-75 GW over the next decade – only enough to service a fraction of the green hydrogen demand over the same period. While manufacturers are working to reduce iridium loadings, improvements of around two orders of magnitude would be required for PEM to meet projected electrolyser demand.

Hysata’s electrolyser design allows us to lean on innovative mass manufacturing methods from other industries and fit them to our product, to create high-precision, low-cost, and easy to replicate manufacturing lines.

Accelerating the transition to net zero
Hysata is rapidly scaling up and we are excited to be partnering with global investors to bring this technology to market, including Vestas – the world’s leading wind turbine manufacturer, with over 150 GW of wind deployed.

Hysata will establish a pilot manufacturing line in 2023, have commercial products in the field in 2025, and multi gigawatts of manufacturing capacity shortly thereafter.
We are proud to be developing a technology that redefines the economics of green hydrogen production and will make a substantial impact on reducing global emissions in hard-to abate sectors. We look forward to partnering with our customers as we rapidly scale up our manufacturing capacity and electrolyser deployment around the world.